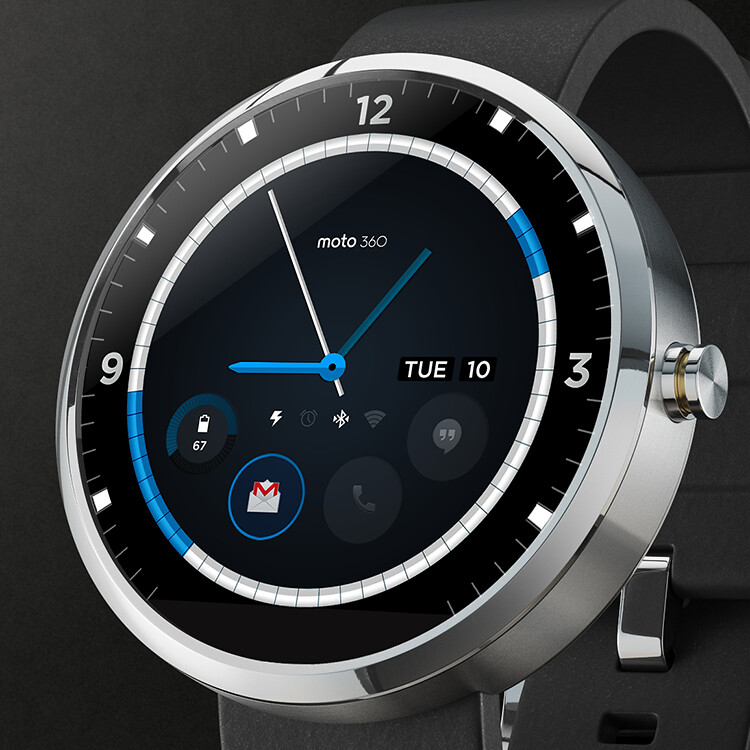 Details to the Moto 360’s 2nd version has finally been revealed. In a supposedly leaked image of the Moto 360 2, It looks like it will be smaller with a fully circular display.  Owners of the current generation are expecting more to come as most stores are now cutting the price of the Moto 360.  The first generation has many interesting features, but not many that are exclusive to the smart watch.  It has:

Of course with everything that is released, there is always a positive and negative with the device.  The positives include:

The negatives to the Moto 360 were:

Not much information has been released by Motorola, but fans to the watch have already brought up ideas of what should be on the 2nd version and what the features they would to see in it.  Techradar did a recent post on what they would like to see on it.  They expect a better battery life as the first one only lasted about a day and constantly had to be charged.  Obviously  a better processor is in store because its competition on the market had way better chips and double the RAM. Some Moto 360 users recognized a black bar on the bottom of the face and some found it annoying for the backlight LED to just cut off at the bottom.  Finally, they want to see a sharper and more precise screen as the other one was bulkier and not as bright as thought.